In today’s Floor is Rising podcast episode, we compare traditional and NFT art markets with our guest Christian Ogier.

Who Is Christian Ogier? 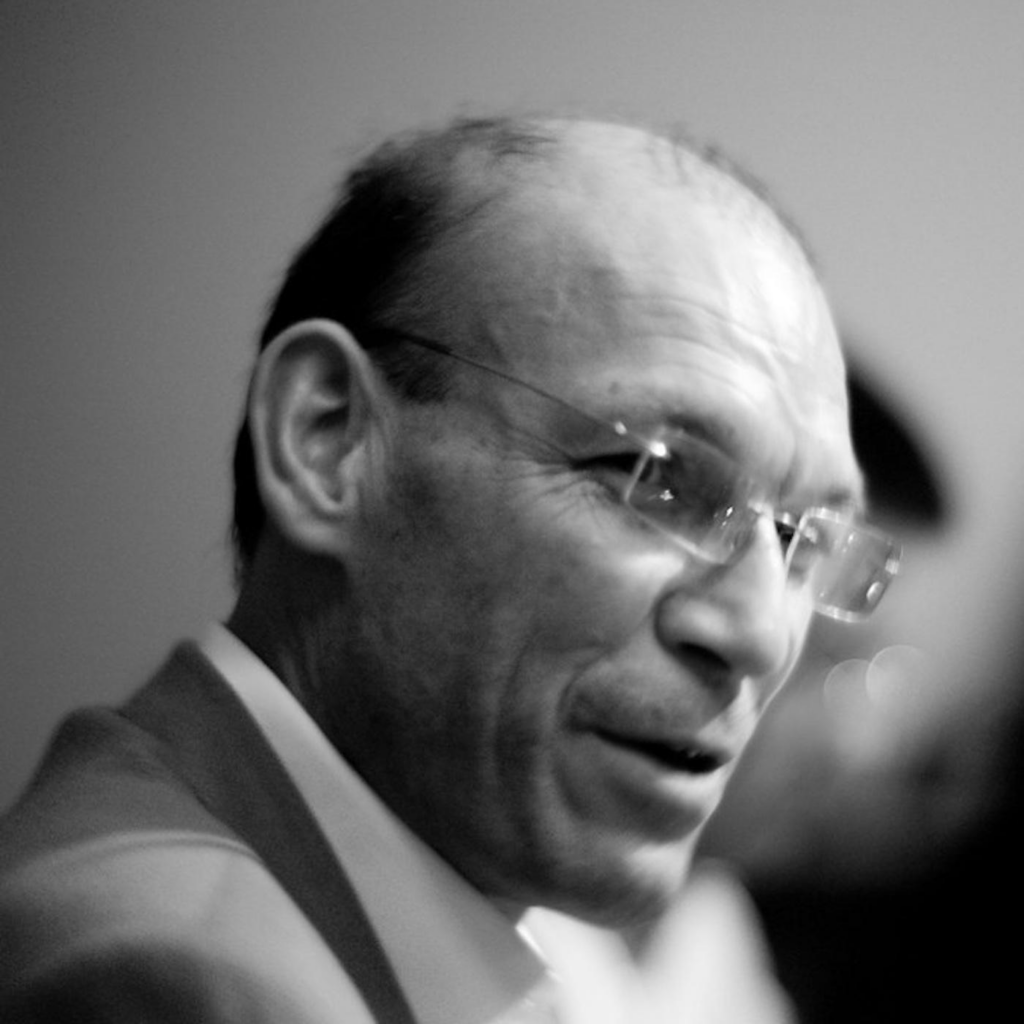 Christian Ogier has been part of the traditional art world for over 40 years. He worked as a diplomat in the French diplomatic service when he started collecting fine art, and collectibles brought him in contact with artists and art galleries. He decided to quit the diplomatic world and enter the traditional art market as an art dealer more than 40 years ago.

How Do Artists Become Famous?

Becoming a recognized artist was formerly a very long process, usually taking anywhere from 10 to 20 years. For example, Van Gogh had near access to the core art market, but despite ten years of active career development, he hasn’t reached the level of recognition he has today.

According to Ogier, that process is significantly shorter today, and new and young artists quickly become recognized. This is very beneficial to young artists but also very dangerous in terms that they haven’t had the time to assess the quality of their works over time.

Something similar is currently happening in the world of non-fungible tokens and digital arts; since there’s no consensus on what makes a good NFT artist. This leaves us with the resale value of digital artists’ NFT artwork as the only objective method of valuation. If an artist’s digital artwork sells better on NFT marketplaces, it’s safe to assume that they’re an objectively better artist.

This also happens in traditional art sales; since there’s no clear consensus on which artist is the best, the price makes the only reference. However, that reference is easy to manipulate in both traditional and NFT markets, as we discussed in our previous episode. A clear example of such manipulations is MetaKovan’s acquisition of Beeple’s Everydays: The First 5000 Days for $70 million. 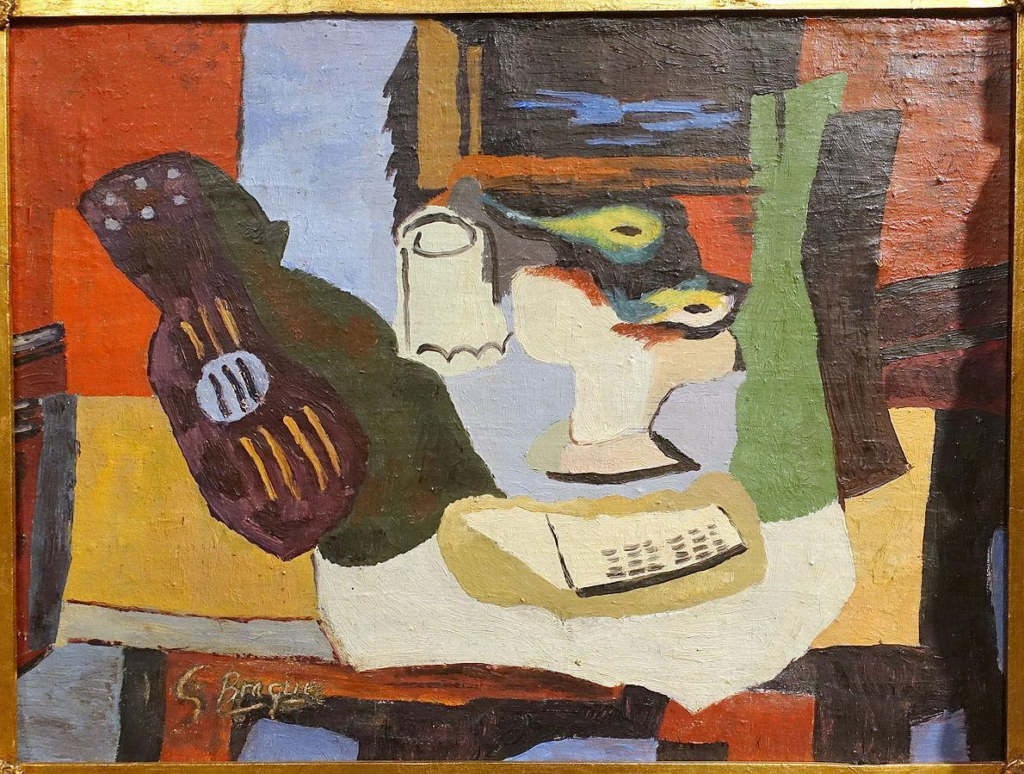 The pioneers of crypto art are now well-established artists whose digital files managed to generate a hundred or even a thousand times greater value. Unfortunately, anything they make doesn’t spend much time on NFT platforms, as many collectors are just buying into a brand name.

The same thing happens in the traditional art world. For example, both Picasso and Georges Braque are credited with the creation of Cubism, sometime between 1905 and 1914. However, as Ogier pointed out, one of them became the most recognizable painter globally, while the other is being less and less appreciated.

The reason behind that is very simple: Picasso never stopped creating artwork, exploring new styles throughout the next 60 years of his career, and developing his own. On the other hand, Braque kept producing new artwork regularly, but his style never evolved and couldn’t really compare to Picasso’s inventive and creative style. 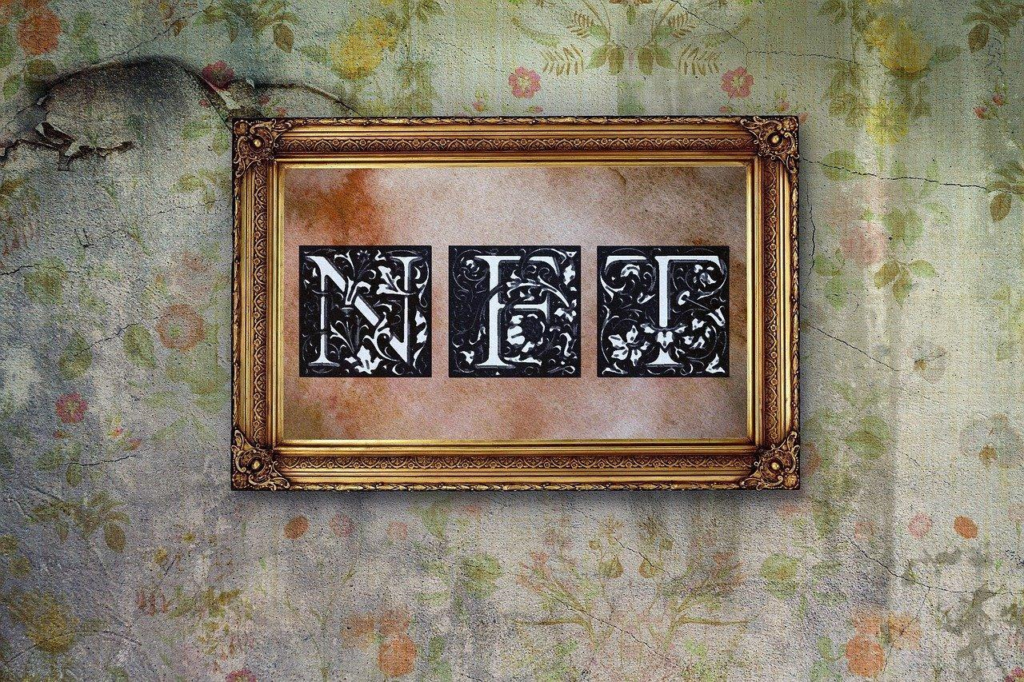 Established artists on the blockchain are restricting the amount of work they put up in order to restrict the supply and maintain or even increase the price of their work. A counter-argument is that Picasso released tons of paintings, and all of his works are still worth a lot of money.

However, as Christian Ogier pointed out, Picasso truly produced a huge amount of artwork, but most of that never made it to the market. At the time of his death, Picasso’s estate had an inventory of nearly 1,900 paintings, 7,000 drawings, and 150 sketchbooks.

He never signed one of his paintings unless it was actually sold. The paintings he had gifted and the ones that he kept were all unsigned by the artist, so it seems that Picasso produced and sold them in a well-managed and controlled way.

There isn’t much delineation in the NFT sphere in contrast to the traditional art world, where artists, museums, collectors, and galleries have their respective roles. Instead, most NFT collectors are also artists who curate their own work through social media.

We asked Christian for his opinion on what is the most crucial role in bringing an artist to the forefront of digital stores. He described the roles of Art Museums and galleries in a way that can be used to describe NFT platforms that conduct NFT sales, like Nifty Gateway, Rarible, and OpenSea.

Crashing the traditional art market is done through classic “pump and dump” practices that are well-known in the NFT sphere. First, a number of collectors, dealers, and curators from, let’s say New York with keen eyes for up and coming artists acquire a massive inventory of his works at low costs. Then, they promote these works at prestigious locations, driving up the price and slowly unloading the inventory for a significantly inflated price. 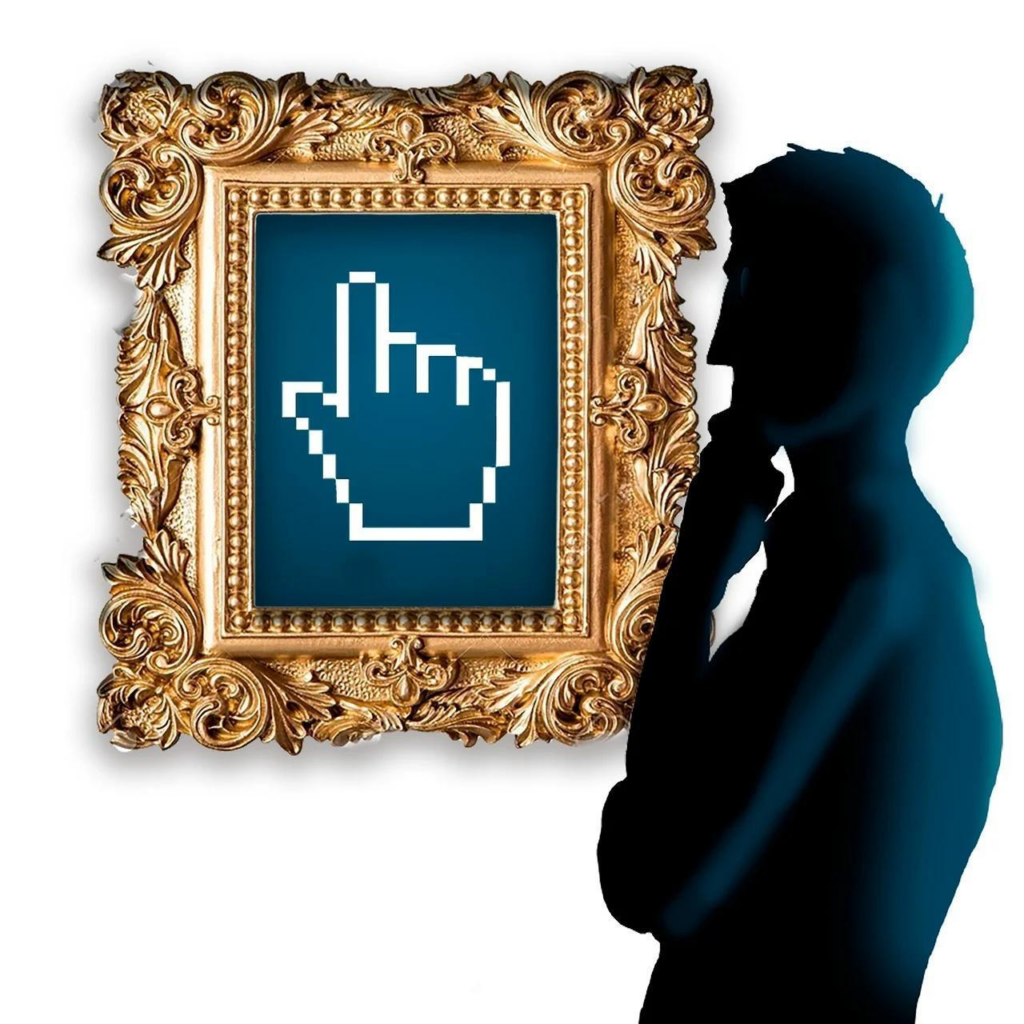 NFT and traditional markets are incredibly similar in terms of operations, with the only distinction being the medium: canvas vs. code. If you want to hear more about the differences and similarities between NFTs on the Ethereum blockchain and the traditional art market, listen to the entire episode on Floor is Rising.