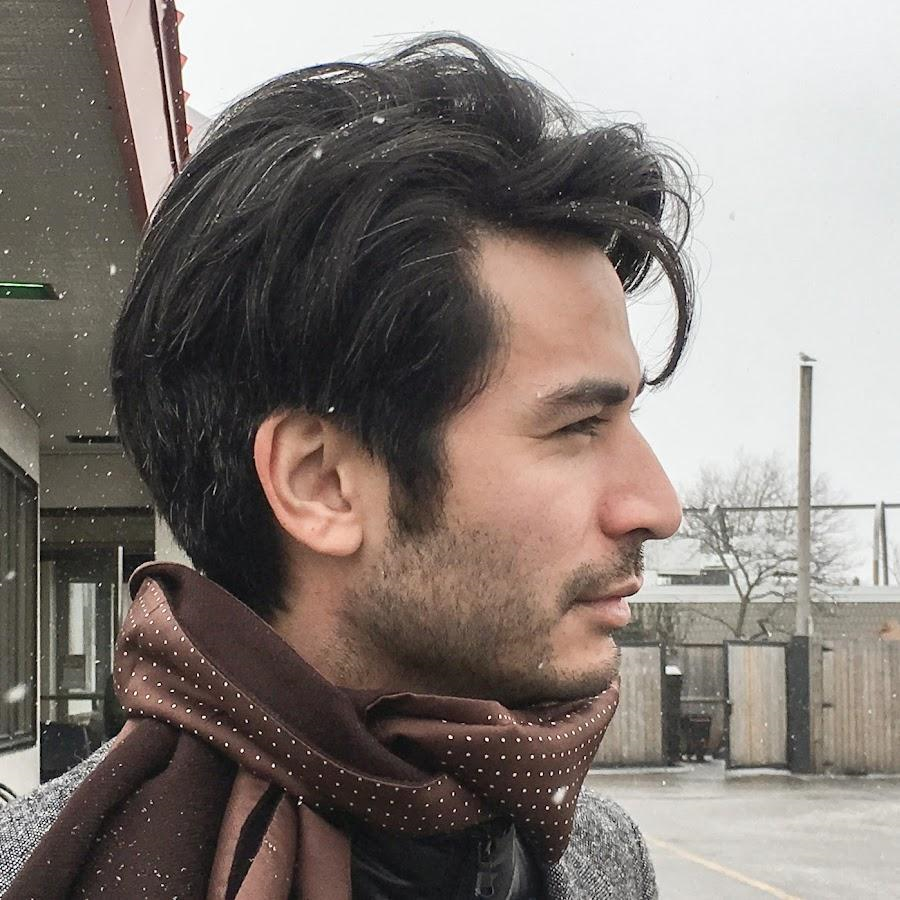 In today’s episode of Floor Is Rising, we’re interviewing the OG NFT artist Mitchell Chan, who will share his thoughts on NFTs, tokenization, historical artists, and the correlation between blockchain and art.

How Did Mitchell Chan Get Into NFTs?

When Mitchell F. Chan first dabbled into NFTs, the term wasn’t coined yet. Mitchell was already a professional artist with about 12 years of experience at the time, and he was looking for new ways to represent invisible but very important systems, such as finance and social systems, through contemporary art.

He specifically wanted to explore these systems through works of art, as they are very difficult to understand. Coincidentally, he was also interested in making digital art on blockchain technology. Having previously discovered Ethereum (ETH), Chan realized that the technology’s ability to program money and financial transactions were basically an invitation to turn the topics he sought to explore into digital art.

Mitchell was driven by the idea that trading digital artwork through tokens seems pure. He translated some of his ideas into art, and what came out of it was a very early example of non-fungible token — his Digital Zones of Immaterial Pictorial Sensibility. 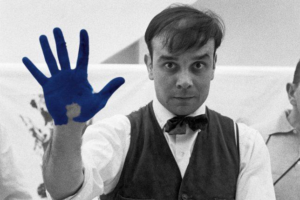 Avant-garde artist Yves Klein was a Nice-born, Paris-based French artist and an important figure in post-war European art. He was active in the 1950s through 1960s and has created an artwork, more of conceptual art, that toyed with the idea of ownership, called Zones of Immaterial Pictorial Sensibility.

According to Yves himself, art was nothing but sensibility and experience, but like all art, it must be able to be transacted and traded. He sold this immaterial sensibility, an invisible artwork, for certain amounts of pure gold since he was trying to comment on the durability of market ownership versus spiritual ownership.

People would actually pay him in gold and have received a token that said who the owner is and which edition number the owner held. As a result, it’s basically the first NFT, or at least the conceptual idea of it. The Digital Zones of Immaterial Pictorial Sensibility is based on Yves’ work, and it debuted in an art gallery in Toronto.

The main idea behind both works, looked through the scope of modern time, is the fact that while the art itself may be on the blockchain, but the experience, the artistic value, it offers isn’t. Yves sold his first NFTs ever for 20 grams of gold apiece, which isn’t as expensive as Beeple’s Everydays, but the concepts of ownership it implies are absolutely the same. Klein had other similar, though- and art market-provoking works, such as The Void — a room pointed by the artist.

In some ways, on-chain generative art is regarded as pure, authentic, and medium-native art from the blockchain art perspective, at least in the eyes of generative art collectors. Mitchell Chan seems to agree with the notion of artworks being medium-native, believing that it could be a valid criterion for assessing artwork. However, it’s not the only way of determining whether an artwork is valid.

Creating a medium-native art allows artists and art collectors to feel the edges of possibility with blockchain technology through unsystematic creativity. Unfortunately, people tend to look at NFT art as assets, which are considered valuable only if they meet several criteria, but in reality, not all of them are of equal artistic value.

Generative NFT artwork reflects the repeatable randomness of blockchain technology, which changes the ownership model and the people’s experience uniquely, ultimately aligning with Yves Klein’s thesis that the experience of “spiritual” ownership is finally very real.

In the early days of cryptocurrencies, when people held Bitcoin, it was only a matter of time before financial institutions arrived. It’s safe to assume that some institutions are approaching NFTs in a similar fashion as traditional art collectors; they are  either going to swoop in and grab it all or attempt to thwart the process.

Mitchell Chan believes that some resistance from the traditional art communities is more than healthy and that giant art institutions require time to build strategies regarding massive novelties, so it’s also safe to assume that the en-masse exodus of traditional art to the NFT sphere isn’t going to happen any time soon.

Conclusively, the artist believes that people should still go and visit some brick-and-mortar galleries to see the artwork.

This was a short recap of our interview with the OG NFT artist Mitchell Chan. If you want to hear more, please head over to the Floor Is Rising podcast and listen to an entire episode.

New episode – @mitchellfchan gets deep… into art history about Yves Klein’s influence on his IKB from 2017. We discuss how to evaluate generative art projects from an art historical p.o.v. Finally what does art institutions coming to NFTs look like?https://t.co/3g2sV2T1Np pic.twitter.com/ExZeIHxc5C