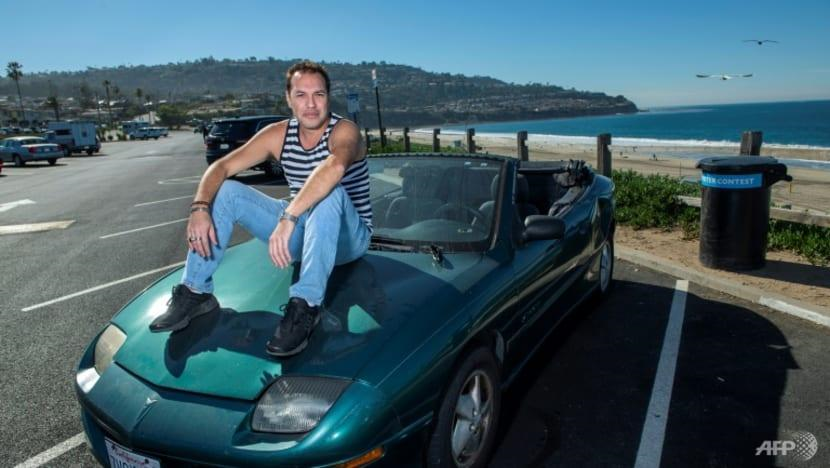 Today on the Floor Is Rising podcast, we interviewed Robness, an NFT artist that made headlines after purchasing a $40,000 NFT and burning it afterward. For those that aren’t aware, Robness celebrated Trash Day, a celebration of the trash art community — a crypto art movement that promotes the rehashing and remix of existing works.

However, Robness also immortalized his actions within the crypto art world by taking his burned CryptoPunk, creating new artwork, and minting it on the Tezos blockchain. In today’s episode, we’ll discuss his history with NFTs and a few other ideas associated with non-fungible tokens.

How Did Robness Get Into NFTs?

Robness entered the world of NFT art before the moniker for non-fungible tokens even existed, somewhere around 2016. He was actually beta-testing a blockchain game called Spells of Genesis, along with the entire concept of tokenizing. He would often check Counterparty Exchange on Bitcoin during that time, which allows users to create and tokenize digital assets.

He saw a Rare Pepe asset there, believing that someone is trying to preserve memes. Led by curiosity, Robness found a group of individuals who wanted to continue digital art’s tokenization, turning it into an artwork collection. Soon enough, approximately 2,000 artists from all around the world joined the process, and the entire collection ended up having more than 1,770 pieces of art, with an added element of preserving rarity.

Rare Pepe is, in many ways, the Mickey Mouse of the internet, the monarch of the meme culture of Web 2.0, which in itself is a big part of NFTs’ DNA. Pepe himself is probably the best-known meme figure, the one towards which people gravitate when they want to express something through a meme, and Robness and his group of associates collectively understood that.

Prior to their tokenization of Rare Pepe, Robness remembers someone trying to sell a zip file full of Rare Pepes he collected over the internet for a ridiculous amount of money. It turned into a whole thing about preserving Rare Pepes, and Ethereum blockchain offered a solution to that. Since meme culture is forever propagating, it’s most definitely one of the cornerstones of cryptocurrencies and NFT spaces. 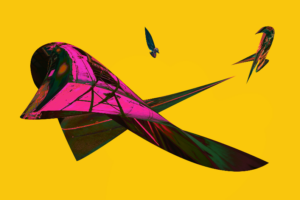 TechnOrigami was Robness’ project that’s often confused with Robness’ collaboration with Max Osiris during the early days of Rarible. It resulted from Robness experimenting with a new style while trying to make a digital artworks collectible, which he started putting on OpenSea, and route the NFTs through into Rarible.

Robness deliberately decided to do only 100 pieces of crypto art for the Tecnhorigami Collection, which is actually called Technorigami Blockchain Fine Art Gallery, secured on ETH blockchain, the gallery actually showcases his work.

This draws its roots from the Poloniex exchange, where you’d get banned for 24 hours when you type in all-caps. The platform even had a GIF of a Thor throwing his hammer, and the user would get banned. Robness turned it into a big joke and continually typed in all-caps, just to incite the ban.

Eventually, the change of syntax found its way to other platforms, including Twitter. According to Robness, it turned into a habit that’s stuck, and the crypto artists would probably have a hard time typing lowercase.

If you want to learn more about Trash Art NFTs, we suggest you listen to the entire podcast episode found on the Floor Is Rising podcast.

New Episode – @robnessofficial – how meme culture became NFT culture – Which celebs coming in to NFTs are doing it the “right way”. Why the secret anon drops that happened on #hicetnunc. WHY #ROBNESS TWEETS ALL CAPS ALL THE TIME?https://t.co/1cOyyMR89Q pic.twitter.com/d5Qdt69G7E