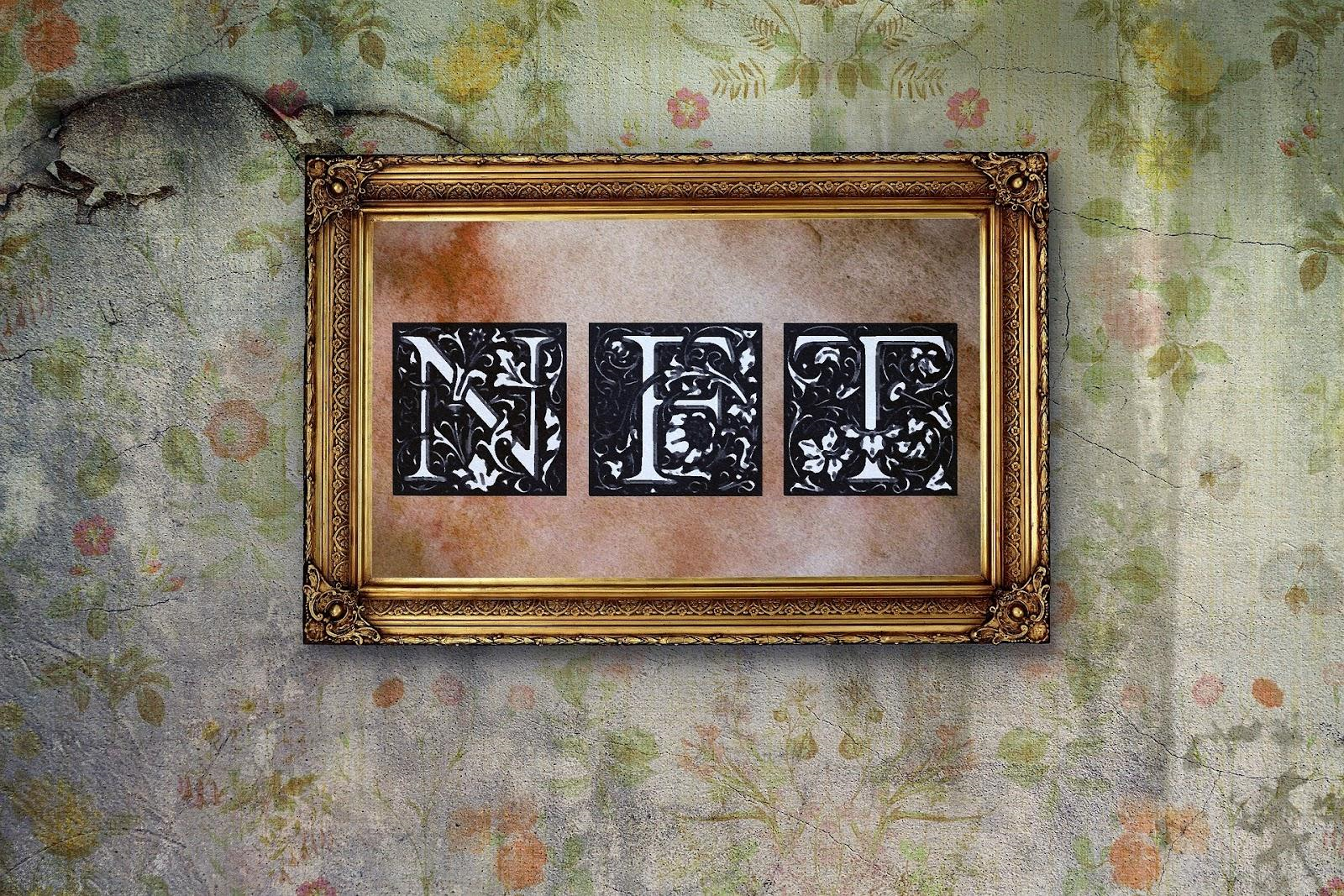 We discussed his project, eco-friendly NFT alternatives, immersive environments, as well as Sutu’s work, and plans for the future. Here are some of the main takeaways from the interview with Sutu.

Sutu, aka Stuart Campbell, is an artist that requires no introduction to the digital art audience. However, to those who aren’t familiar with the current digital art scene and non-fungible tokens, Sutu is an artist who tells stories through a combination of art and current technologies.

According to SutuEatsFlies, Sutu’s portfolio website, the Australian artist has been commissioned by the major companies and brands, such as Marvel, Google, and Disney, to create VR art for respective companies’ IPs, such as Doctor Strange and Ready Player One.

He’s perhaps best known for his interactive comic books, including Nawlz, Neomad, Modern, Polaxis, These Memories Won’t Last, and several other works. This includes three documentaries on virtual reality (VR) and associated technology, such as his Mind at War, Legends of the Brush, and Inside Manus.

Sutu holds an Honorary Doctorate of Digital Media from Central Queensland University, is a 2017 Sundance Fellow, and is a co-founder of EyeJack, an augmented reality (AR) company. His more notable NFTs include:

One of those benefits is access to apply for CCC’s grant, which is up to $3.5 million worth of grants, the first round of which is supposed to launch very soon. There will be more coming out throughout the year, with different tiers of grant rewards.

NEONZ is the first step towards creating a NEONZ augmented reality, in which Sutu plans to bring all 10,000 randomly generated avatars. The idea is to have your wallet synced with Sutu’s EyeJack app and see the NEONZ sign floating in front of you. They also added some cool easter eggs in NEONZ AR for users to collect, though the artist didn’t want to disclose further details in the interview.

He did confirm that it should be like a 3D immersive game-like environment, which would allow users to cruise around and collect “in-game” currency that would, in turn, grant them access to NFTs and other cool stuff within the environment.

As Floor Is Rising podcast host Sabertooth pointed out, the word “metaverse” has been cleverly avoided here, but that’s exactly where the project has headed; a metaverse-type of an immersive environment designed to fully employ the AR and VR technologies paired with Tezos-based ecoNFTs that would create an engaging community for artists supporting artists.

The creation of such environments, in this case, a “Sutuverse,” would allow people to seamlessly bring their assets into such environments. For those unaware of Sandbox environments, video games and platforms such as Roblox, Minecraft, or even the Second Life video game are among the first “prototypes” that come to mind. 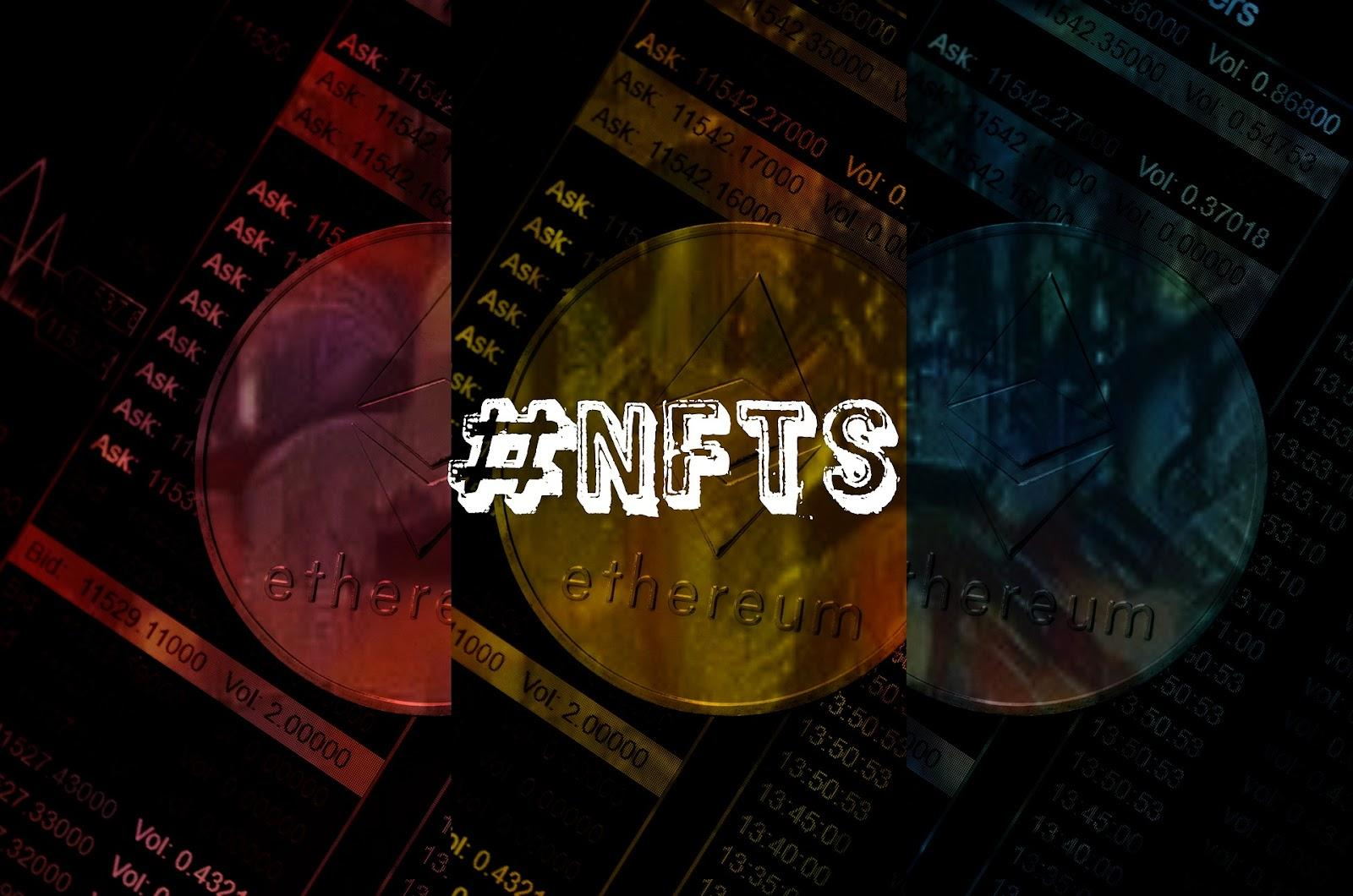 While the shift towards AR and VR technologies and immersive environments is quite evident across different media, Sutu’s work in the field of eco-friendly NFTs is quite commendable. Though such technologies still seem decades away, it’s always worth remembering that social media was a concept whose value and potential was ridiculed by many and recognized by only a handful. Here we are, on the brink of the metaverse, staring into the limitless.