In today’s episode of Floor Is Rising, Sabertooth, the host and professional NFT collector, and Kizu, a professional art critic, are discussing Pak, formerly known as Murat Pak, some of his work, and auction houses Christie’s and Sotheby’s, and the rivalry between the two.

Who Is Murat Pak? 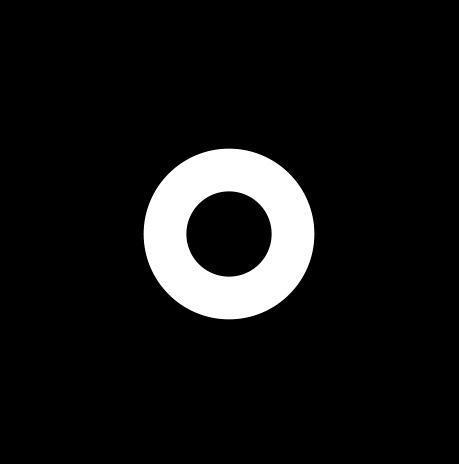 Murat Pak is a Turkish cryptocurrency artist with a long history of digital art, as one of the original traders on Vimeo, back when Vimeo had a very vibrant digital art community, due to its support of 720p resolutions. He was a motion designer at the time, though he’s most likely a full-time NFT/crypto artist at the time, with a highest NFT sale ever recorded.

It’s also worth mentioning that Pak is the creator of Archillect, an internet bot that acts as an NFT curation platform by searching through social media and posting images through several social media platforms.

Murat Pak is an incredibly interesting artist to discuss, as their entire biography basically consists of a series of news events, and they’re very good at attracting attention to themselves. Especially considering that they’ve made news for selling the priciest NFT ever.

After Christie’s sold Beeple’s of Everydays: the First 5000 Days at their auction house, Sotheby’s didn’t want to be left behind, so they got another well-known NFT artist, which is Pak — who consigned them a piece, a single pixel. He created a piece of digital art which was just a single pixel, which later sold for $1.36 million USD.

Thus, the rivalry between two auction houses became apparent, and the entire partnership between Sotheby’s and Pak generated $16.8 million in sales.

Sothesby’s purposefully chose an artist that’s the polar opposite of what Beeple’s work represented. In contrast to Beeple’s very graphic mosaic of other images, Pak’s work was always very minimal, clean, and often monochromatic. The pixel allowed Sotheby’s to establish a stylistic counterpoint to Christie’s sale of Beeple’s work.

How Is Pak Able to Sell Artwork Like the Pixel? 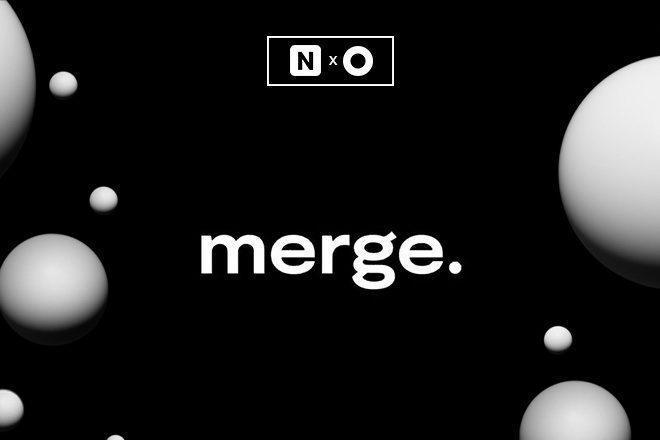 Christie’s New York and Sotheby’s are the two most prominent and powerful auction houses globally, so some rivalry is expected. Admittedly, Christie’s was the first to get a notable sale of the blockchain technology artwork, which was a very notable event by any metric, not just the price. Sotheby’s partnership with Pak could be a way of Sotheby’s trying to one-up Christie’s sale of Beeple’s work.

There’s basically a divide in the NFT space between two schools of thought: one that uses software that’s not related to crypto or blockchain to create art, and tokenize it; and the other that believes that NFT art should be native to the medium, in terms of how the art is generated and created. Pak’s work clearly belongs to the latter, a group of artists who encode and embed their art on the blockchain.

Pak’s unique style actually speaks to the specific structure of the medium, which further spurs the discussion about what constitutes a good and valuable NFT art, and that’s perhaps a part of the consideration Sotheby had when selling Pak’s work — addressing the discussion, and championing NFT art that’s native to the medium, as opposed to Christie’s which relies more on traditional art that doesn’t fully explore the possibilities of NFT space.

This was a short recap of our episode about Murat Pak. If you want to hear more about the artist and a more in-depth analysis of his work, head over to the Floor Is Rising podcast and listen to an entire episode.