Today’s episode of the Floor Is Rising podcast interviews Les Borsai, a co-founder and Chief Strategy Officer of Wave Financial, a digital asset management firm. This Los Angeles-based technology entrepreneur became involved with several industries in the early 2000s, including digital music, cryptos, and blockchain technology, since he’s recognized as an early investor in the Ethereum blockchain.

Before founding Wave Financial with Wavemaker Partners, he co-founded the iPhone app development company gridMob, and SongLily, an app that simplifies music licensing for game developers. On top of that, he held positions in Avalon Attractions and Modern Artist Management, catering to artists such as Wynonna Judd and Jason Mraz.

How Did Les Borsai Get Into NFTs?

This is a long story, according to Les, as he has a long history of collecting things. It started when he was a kid who watched his father spend a lot of time at swap meets, which influenced Les to become a collector of sports cards, mainly hockey collectibles. He stated that, in retrospect, he should have collected baseball cards.

As someone who grew up loving the idea of collecting things throughout the years and trying to assess their value, paired with his history with the entertainment industry, getting into NFTs (non-fungible tokens) and cryptocurrencies was a natural next step. Les got into crypto in 2013 and bought his first Cryptopunk and NFT token based on the Ethereum blockchain.

What Makes NFTs Collectible and Valuable?

As someone with a long history in the music industry and entertainment, Les drew parallel lines between NFTs and entertainment history, with common traits being the community and getting to something early. A big part of recognizing that was his experience in the music industry, as well as his business partner’s experience in venture capital investments.

Further to that point, the NFT market is still somewhat fresh, so it’s mostly supply and demand, and there are so many global demands for NFTs at the moment it’s reasonable to expect extreme prices in some cases.

On the other hand, when you take into consideration the financial education of today’s youth, paired with their knowledge of technology and market manipulation, you get stuff like the GameStop craze, which is nothing more but another form of counterculture rebellion. That type of attitude spills over and drives the NFT arts market, at least in part.

The Market Cap of NFTs in Comparison to Crypto

Bitcoin was essentially the first cryptocurrency and the top sort of market cap crypto, and for the longest time, Cyptopunks were viewed as the market cap of the NFT market. However, unlike Bitcoin, things with Cryptopunks flipped around pretty quickly. The reason behind that was the fact that Cryptopunks weren’t the first NFTs on the blockchain — Cryptopups were. On top of everything, there’s not much activity around Cryptopunks anymore in terms of innovation, and once innovation stops, things tend to go down and lose their value.

On the other hand, Bitcoin is a benchmark for all other cryptocurrencies and their forms, and there’s a good chance it’s always going to be of the highest value.

The Potential of Music NFTs

Les’s company successfully tokenized whiskey barrels, so why not do it with music? Well, busting up a song into a million pieces isn’t interesting nor innovative, as it’s done for quite some time now, but tokenizing music provides a better monetizing opportunity due to the ways the IP rights flow. Additionally, there has to be the right artist whose music would be tokenized, and there are not plenty of those within the arts sphere that understand the NFT community. The potential exists, but there’s no one suitable to explore such ventures.

Les’s Thoughts On the Metaverse 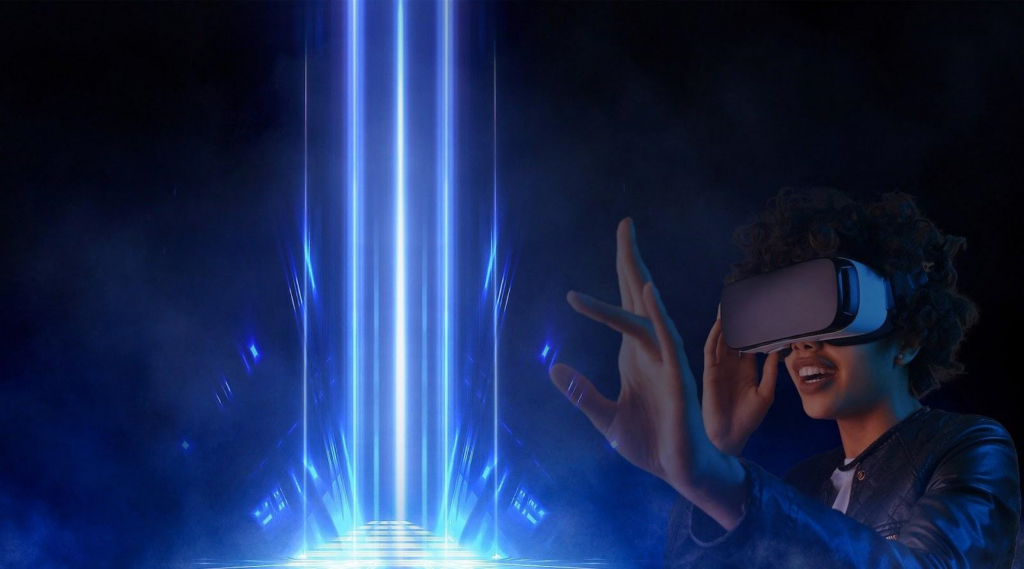 Considering that the digital and real-world are slowly becoming one, it’s not surprising to see modern real estate development companies developing the Metaverse, along with several other industries. If you truly understand Web3, you could build in the Metaverse in a way you can’t in real life, and experience is just as real because of the immersion it offers.

If you found our quick recap interesting, head over to the Floor Is Rising and experience the entire interview with Les Borsai, a co-founder of Wave Financial and one of the earliest investors in Ethereum blockchain, which kind of makes him the unofficial godfather of NFTs.